Sharon Ceasar, a graduate of UC Hastings College of the Law, is a criminal defense attorney based in Berkeley. In addition to being a member of the ACBA, Sharon is a Court Appointed Attorneys Program (CAAP) panel attorney, approved for Class IV and V misdemeanor cases. CAAP panel attorneys represent indigent criminal defendants whenever the public defender is restrained by a conflict of interest. 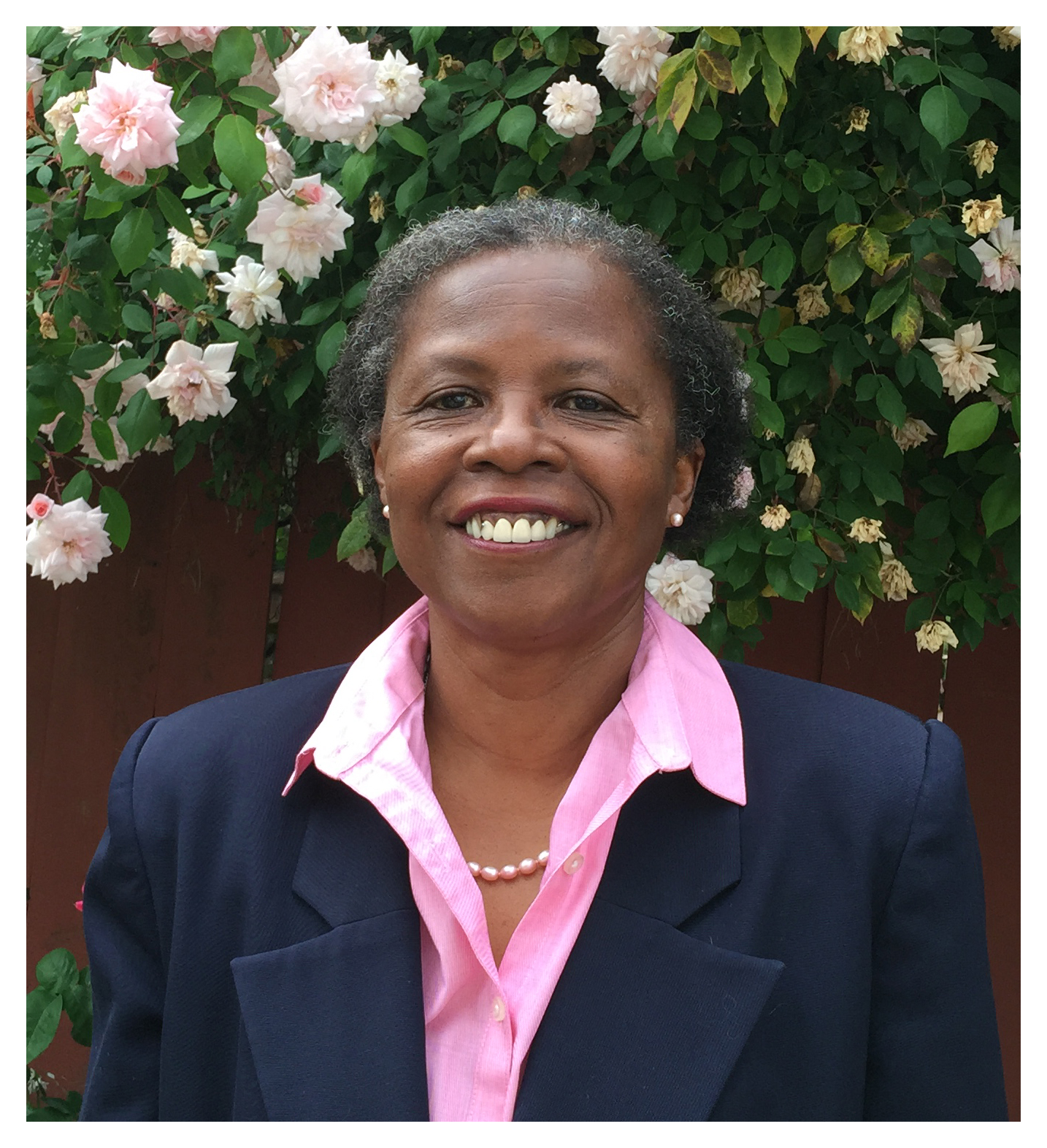 When did you know you wanted to be a lawyer?
When my oldest son was in middle school. I had to communicate with state officials to get the School Board to change a poor grade that the school had given my son which was not supported by the facts. The grade was changed and my son was given a plaque honoring his achievements. Before that, I had no conception of being an advocate.

If you hadn’t become a lawyer, what would you be doing instead?
I  probably would have become a college professor in rhetoric or communications because I love to talk.

What do you know now that you wish you had known when you were first admitted to practice?
I wish I had known how much tenacity I would need when working with people from different social and economic backgrounds. It never occurred to me how difficult it would be to get non-lawyers to understand the law and what it can and cannot do.

What is the biggest challenge facing you as a lawyer today?
I have a hard time understanding how rulings that appear subjective really follow the dictates of the law.

What is your favorite part of being a lawyer?
When a client is appreciative of the extra mile I go for him or her to obtain the best possible result under their particular circumstances. For example, I received a letter from a homeless man thanking me for getting his case dismissed. I was surprised by how articulate and thoughtful he was.

What are you reading now?
I am now reading “Through the Eye of a Needle” an historic account of the rise and fall of the Roman Empire.